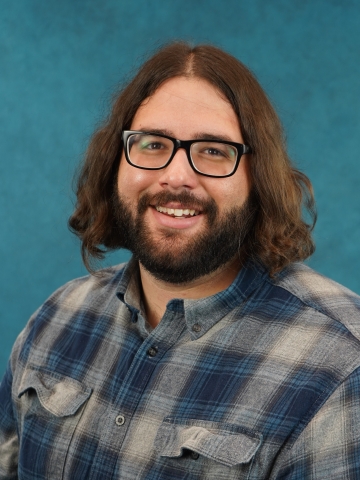 Mitch (he/him) holds an M.S.Ed. in Higher Education from the Penn Graduate School of Education (GSE) and an M.A. in Criminal Justice from the University of Rutgers, Camden. Prior to joining the Grad Center team, Mitch worked in Penn Admissions, where he was supervised student writers for the Penn Admissions Student Blog, managed the office's YouTube channel, and served as project manager for the launch of Penn's Virtual Campus Tour. Before coming to Penn, Mitch worked in admissions at his  alma mater, Rutgers University-Camden.

A lifelong resident of the Philadelphia area, Mitch is passionate about local arts and is actively involved with several arts and culture organizations in the city, including WXPN and the Philadelphia Film Society. Mitch loves to write and in his spare time writes online about his favorite sports teams. He loves iced coffee, film photography, going to concerts, and all things movies!

Request a meeting with Mitch