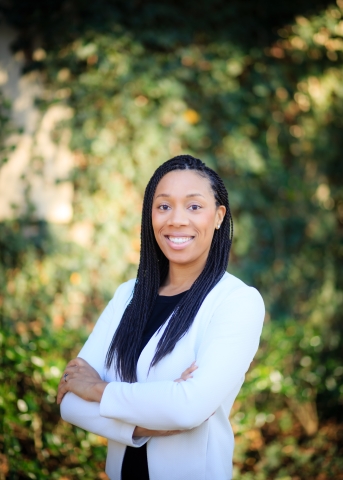 Tina L. Fletcher holds a B.A. in Political Science and African American Studies from the University of Arkansas and an Ed.M. in Teacher Education from Harvard University.

Tina has interned with the Arkansas Public Policy Panel on behalf of the Southern Education Foundation, the Office of former US Senator Blanche Lincoln on behalf of the Congressional Black Caucus and in the Office of the First Lady Michelle Obama. Tina's work experience includes serving as a U.S. Government and History teacher at Anacostia Senior High School where she was named the 2010 Teacher of the Year. She then served as a fundraiser for President Barack Obama's 2012 re-election campaign. Before becoming an Education Consultant, Tina served as a Community Engagement Manager and Director for the city of Washington, D.C. and its school system.

Last year, Tina was named a Visionary Arkansan by the Arkansas Times and received the Brown Girls Rock award for her work in Education. She was named a Rising Political Lea