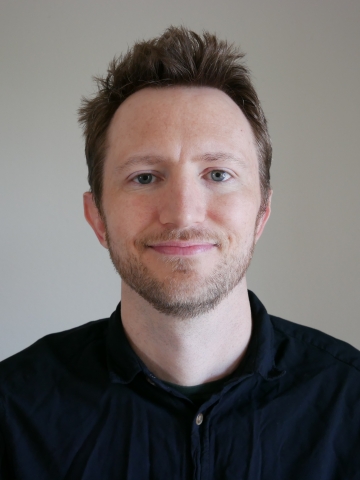 Dustin Dill is a Ph.D. candidate in the Hispanic and Portuguese Studies Department and a First-Generation, low income student. He works with experimental literature and film from Mexico that demonstrate contemporary avant-garde aesthetics and narratives. His dissertation addresses representations of intersectional feminism, critical regionalism, and anti-racism. He has received funding from the Latin American and Latinx Studies Program Summer Research Grant, the GAPSA Provost Fellowship for Interdisciplinary Innovation, and Career Services. He finished an Associate of Arts in English from Red Rocks Community College in 2005 and a Bachelor’s in English Literature and a Master’s in Comparative Literature from the University of Colorado, Boulder in 2007 and 2014 respectively. He has published in the peer-reviewed literary journal Cuadernos americanos. His short film Allá hay (2017) has screened at film festivals in the U.S., Mexico, and Ecuador.

Return to all fellows